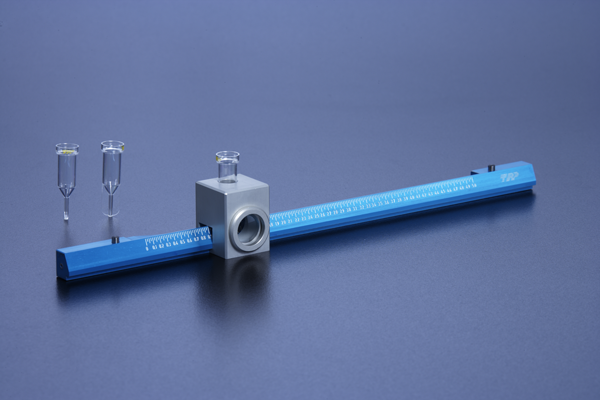 In this article, we will discuss the various types of cell volume measurement methods that are commonly used in the biotech industry.

When cells are placed in an exceedingly little volume, detecting them in precise detail can be no simple task. There are four different methods that are used to perform detection.

Coulter electronic counting has become a great method for performing cell counting and characterization, even for biological cells. Coulter sizing is widely used in microbiology. The standard coulter sizer uses two compartments, with each encompassing of an electrode. One is filled with a suspension of cells in an electro conductive fluid, and the other has another solution of a standard electrolyte. Both compartments are connected by anaperture in the tube wall. Subsequently, when a voltage is applied between the electrodes, and a dielectric cell passes through the aperture, the resistance between the compartments will then be recorded as it relates to the volume of the particle.

This method utilizes a strong coloured dye solution through the process of the displacement of intact cells. A food colorant acid blue 9 is often used to generate substantial contrast. The cells are placed in a shallow chamber. The sample is then illuminated via the help of a bandpass filter or an LED illuminator. Next, through observation, the thicker cells will appear brighter than the background and it is directly related to their thickness, while the dead cells will absorb the dye and turn dark. The finalized cell volume is then computerized and recorded by converting the image intensity into logarithmic units.

This method first begins with the blood cells being suspended in a solution of membrane and then transferred to an analysis chamber of a flow cytometer. It then utilizes a uniform fluorescent solution of dextran surrounded by a non-fluorescent sheath fluid. Next, if a cell is then present, it would exclude the volume of the solution. The way to quantify the cell volume is to look into the decreased in fluorescence associated with a passage of each cell.

The last method is through the use of the resistance to fluid flow. Cells are first grown in a glass capillary, which is connected to a reference capillary, with various solutions that will pass through this system. The way to measure the cell is when the cells change their height in response to varying osmolarity. Through the distribution of pressure between the two capillaries, the resulting cell volumes are then calculated.