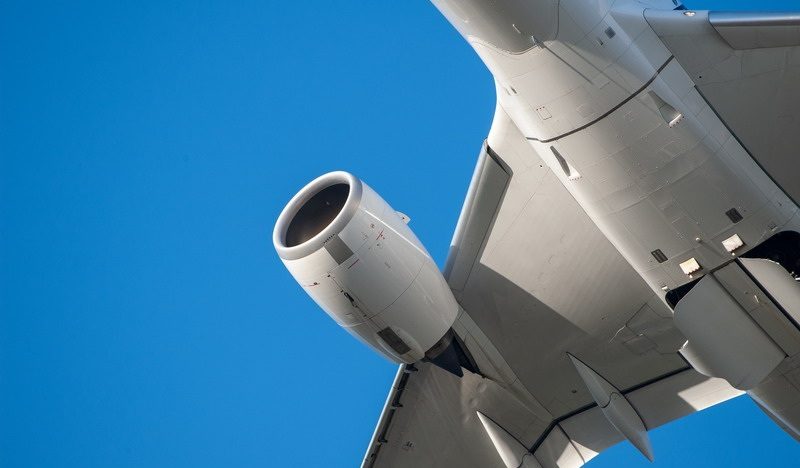 The Paris Air Show is the place to be if you want to see all of the latest technologies in aerospace. This year’s show was certainly no exception. Among the many new offerings for 2019 were two carbon fiber products from Japanese companies. The products are carbon fiber products expected to reduce the cost of aircraft manufacturing.

Aerospace is one of the largest consumers of carbon fiber, thanks to commercial aircraft builders competing to see who can build the biggest and most efficient jets. Companies like Boeing and Airbus make liberal use of carbon fiber in everything from fuselage panels to wings.

At the Paris Air Show, they were able to meet up with representatives from two Japanese companies that just happen to be their biggest carbon fiber suppliers. These two companies came to the 2019 show with products sure to make aerospace manufacturers smile.

The first product is a new Toray composite made of thermosetting materials that cure under heat. Prior to coming up with this composite, Toray was only capable of supplying enough material to build 10 commercial jets per month. That is about to change.

Their new material reduces production time by 20% to 30%. That means they will be able to produce more material for the Boeing 787’s fuselage and wings. More material for Boeing means less reliance on other sources of carbon fiber material as well as greater efficiency on the production floor.

Details of the second product are a bit more difficult to come by. According to the Nikkei Asian Review, it is a product from Teijin that is somehow better suited to mass production. The company expects to begin deliveries to aerospace manufacturers sometime in 2020. They believe it will triple their carbon fiber sales over the next 18 to 20 years.

Cost remains the most prohibitive factor in adopting carbon fiber for aerospace, marine, and automotive manufacturing, according to Salt Lake City’s Rock West Composites. As such, Boeing and Airbus consume the vast majority of carbon fiber supplied to the aerospace industry. That also could change with the introduction of these two new products.

What was on display at this year’s Paris Air Show is just a microcosm of the significant changes now being observed in the composites sector. Those two new products out of Japan are an example of the better materials and manufacturing methods that are putting carbon fiber within reach of more manufacturers.

It’s safe to say that carbon fiber is no longer in its infancy. Perhaps it has not yet fully matured, but the industry is well on its way to reaching that status. On the materials side, brilliant minds are experimenting with ways to combine carbon and natural fibers to create better thermoplastics that are even stronger and lighter. On the manufacturing side, technologies like 3D printing and 3D weaving are making manufacturing cheaper by making it less labor intense.